This short poem always reminds me to have gratitude and to never forget that there is always a story that you may not know. 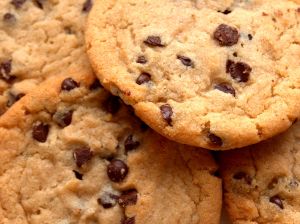 “If mine are here” she moaned with despair
“Then the others were his and he tried to share”
“Too late to apologize she realized with grief”
That she was the rude one, the ingrate, the thief.

I am filled with gratitude for this poem written by Valerie Cox. What a great reminder to never take anything for granted, always watch your own actions, and to realize that you may not know the whole story, so try not to judge others.