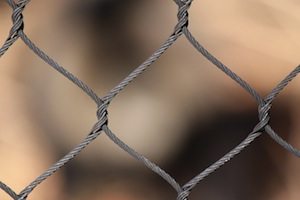 Do you put limitations on yourself and then feel like you’re unable to accomplish your goals? A limiting mindset may stem from a difficult childhood, low self-esteem, or past failures.

Despite your specific reason, it all boils down to fear. It could be the fear of rejection or of failing again. It could also be because you’re afraid of not being good enough. When you have thoughts like these, it can sometimes be difficult to feel grateful.

Unlock your potential and overcome your limitations, and feel more gratitude with these tips:

Do you have things in your life that are holding you back? If so, it could be because you have set limitations in your mind. Isn’t it time to open your mind and overcome those limitations? Unlock your potential, starting today!

Posted in Gratitude and tagged limitation