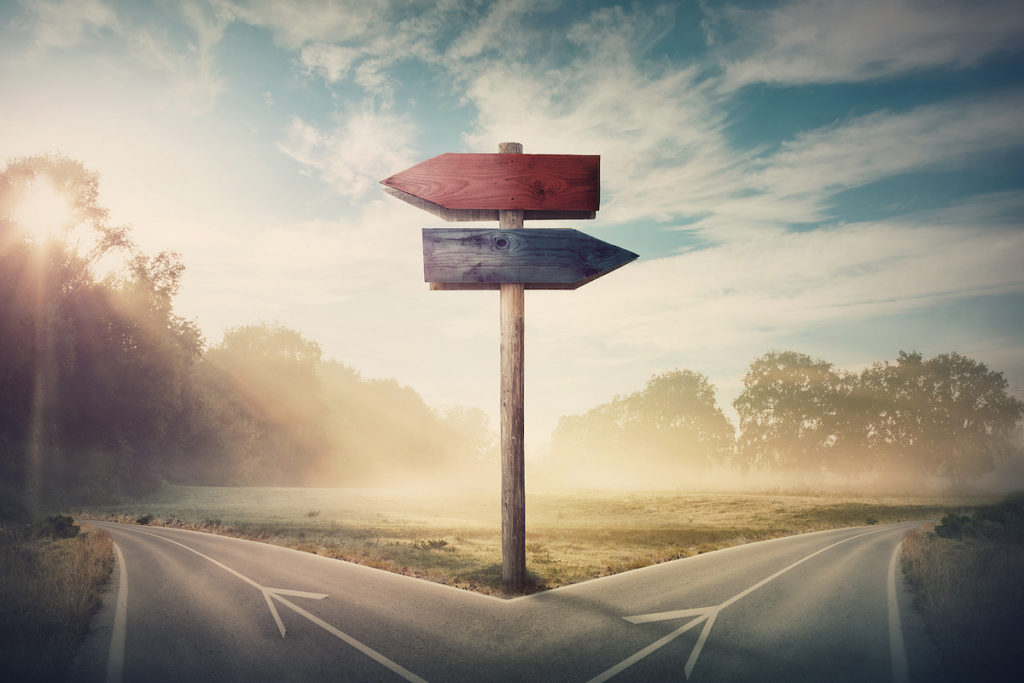 Peace and Calm. That brings me gratitude!

On the other hand, data bombards us. It is everywhere!

We have more data than we ever did due to the internet and storage technologies such as the cloud. It’s great to slice the data every which way you can think of and create nice-looking reports that impress your managers. However, when it comes to decision-making, you have to get to the point of making the decision. You’ll need to stop your data gathering and analysis and use what you have to decide.

Do you thrive in this process? Or, do you find that you get overwhelmed, frazzled, and just want to scream?!?!

Computers give you the ability to divide your data in a way that makes sense for you or your company. But, some people will spend hours deriving report after report, and none of them will get them any further in coming to a decision. They believe they need to see ten years of data instead of five. They need to see the impact of sales on each region, even though they are responsible only for one or two.

Data is an important component in the decision-making process. It can let you know who are your customers, how much they have bought, and it can even tell you who your customers aren’t. Information is also important to make confident decisions. Without the information, you could be shooting in the dark, and that is as bad as having too much information. Probably worse.

To help you overcome the situation of analysis paralysis or paralysis by analysis as many will refer to it, speak to your boss or the people who are going to be impacted by the data and your decisions. In some cases, this might be just you! (Good News… it should be easier to work with yourself than working with a boss or a committee!) Ask them what they need from the data, and structure the reports around that information. Don’t include any other data in the report. If you can’t defend the position based on the data they asked for, it doesn’t belong in the report.

Make a decision and then make it right. There just are no wrong decisions. You could go this way, or that way, and either way will eventually get you to where you want to be. But in the moment you start complimenting yourself on the decision you’ve made, in that moment, you come back into vibrational alignment with who-you-really-are.

Don’t be a hero when it comes to analysis. You may be tempted to show a different level of data to that required as it may show better insight. But, if it isn’t within the scope of your decision, save it for future analysis. It is okay to let managers know that further analysis is possible. They may even extend the deadline and the scope of the project due to this extra information. What’s more likely to happen, however, is they will increase the scope while keeping the deadline the same. In essence, you have just given yourself more work to do by letting them know about this extra data.

I like to try to stick to the ‘easy’ stuff’. The things that bring be joy and gratitude. I ‘worry’ about the things I can control. Don’t get lost in the analysis of a situation. In most cases you are better off making a decision, then than making that the right the decision rather than getting stuck on the analysis hamster wheel.